Former Lt. Gen. Russel Honoré is mobilizing the “GreenARMY, an alliance of civic, community, and environmental groups and concerned citizens from around the state ready to effect meaningful social, political, and environmental change in Louisiana.

Honore became involved in environmental issues when residents from Bayou Corne- frustrated by the lack of action in the wake of a devastating sinkhole- requested assistance. General Honore came to recognize the barrage of environmental issues facing Louisiana, from the levee board lawsuit to clean water, and he decided something needed to change. 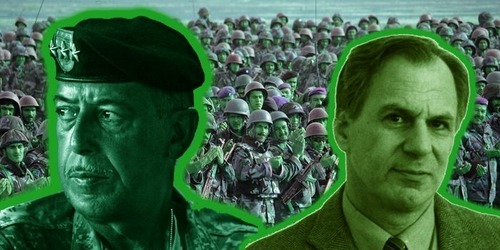 The task force will address a myriad of environmental concerns in Louisiana, including:

Check out the bills we’re following.

For the health and future of Louisiana, Honoré and his allies will push for the following legislative changes: